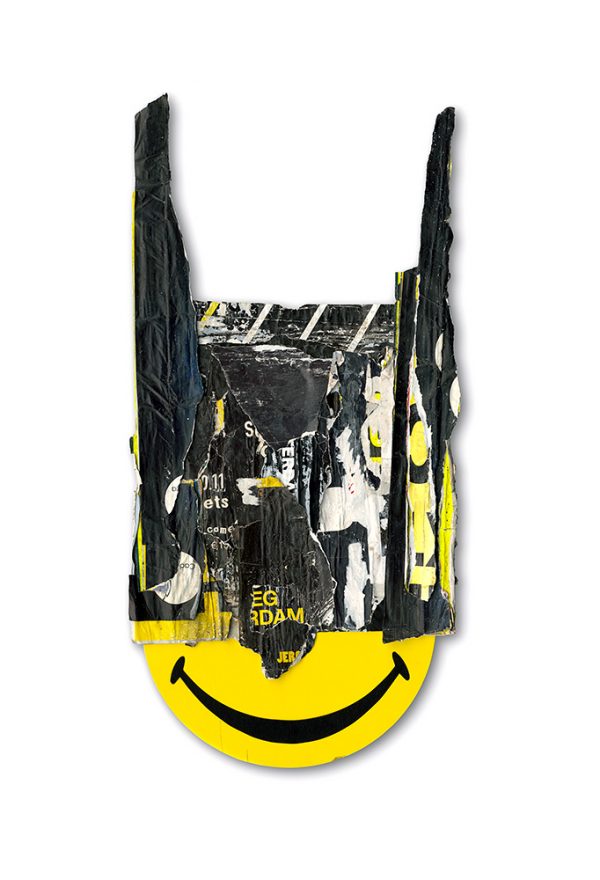 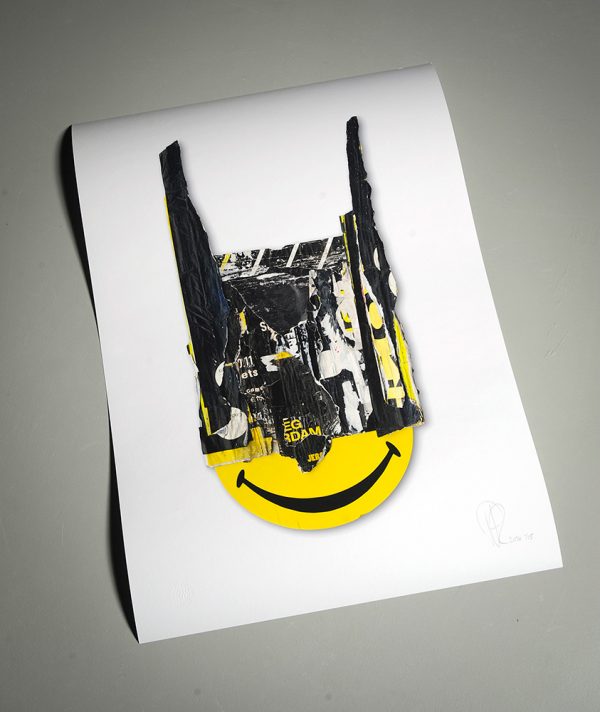 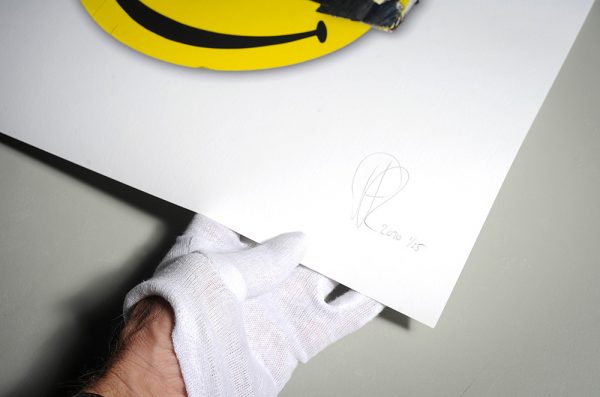 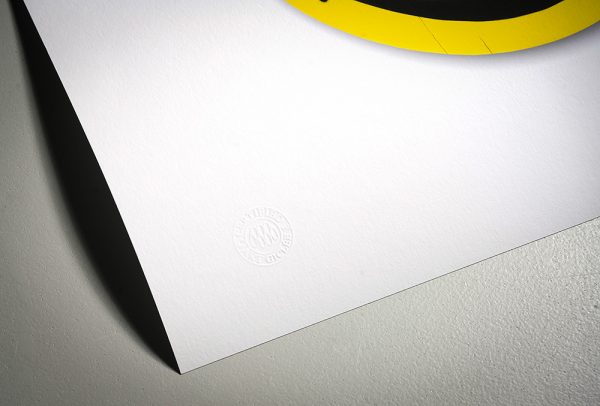 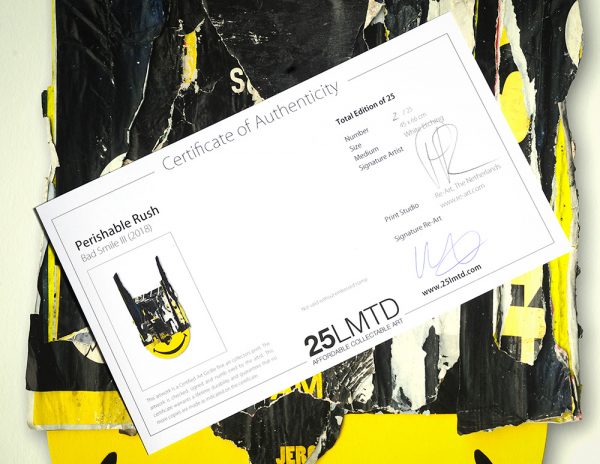 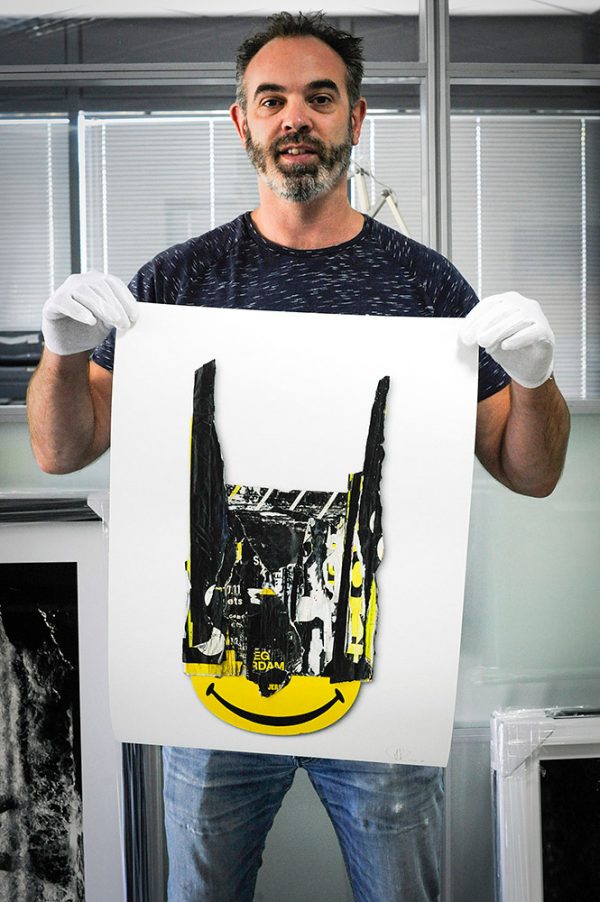 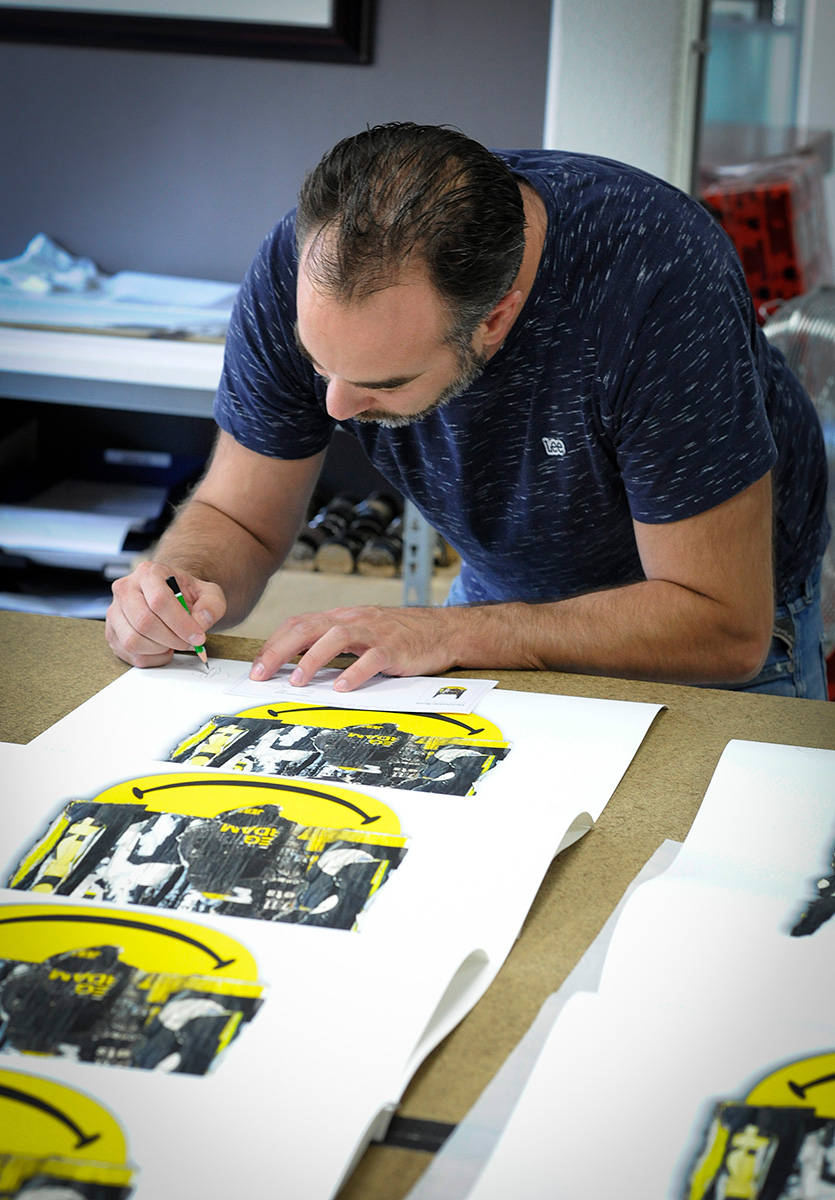 Perishable Rush (Netherlands 1975) is a street artist in the broadest sense of the word. He finds inspiration and materials by having a good look around when he is outside. Perishable Rush is always looking for a story that needs be told and how that should be done. With his street art he uses perishable materials to create abstracts for the docile masses. He always finds amazed about things such as banality, aggression, war, anonymity, commerce and the vulgarity of contemporary media. He attempt to visualize this amazement in his work to show the world its true face and, more importantly, to show what is lurking behind that.

Perishable Rush roams the streets of European cities on foot or by
folding bike with a large shopping bag in hand that he fill up with the
trash from human manifestations during his trips. His current preference
is thick layers of weathered posters that he peels off layer by layer,
in much the same manner as he does his work relating to human behavior
and the spirit of the times that originated from. By doing so, he hopes
to find new answers to his questions on human behavior and a world in
which apathy and acceptance are closely related.

Perishable Rush says:
I believe in the beauty of a world in which backgrounds, faces and
perspectives together constitute a harmonious whole. That conception
is directly reflected in my work as well as in the materials and
techniques I use. Literally. The poster layers I peeled off and the
resulting meticulously accrued and constructed masks have evolved from
‘ski mask’ to ‘Batman’. New images emerge by continuously sampling,
mixing, editing and rearranging my material. That is how an array of
questions is created which, over time could jointly reflect a single
answer. For now that answer is hidden behind my masks.

My portrait collages consist of a minimalistic interplay of lines of
carefully torn and glued paper with laser-cut refined nuances. With my
expressive portraits, I aim to draw viewers into the character, the
game changer and the innovator that inspire me. What I do with my
portraits is I peel off the excess, layer by layer, to get to the true
essence. I leave out any unnecessary lines.