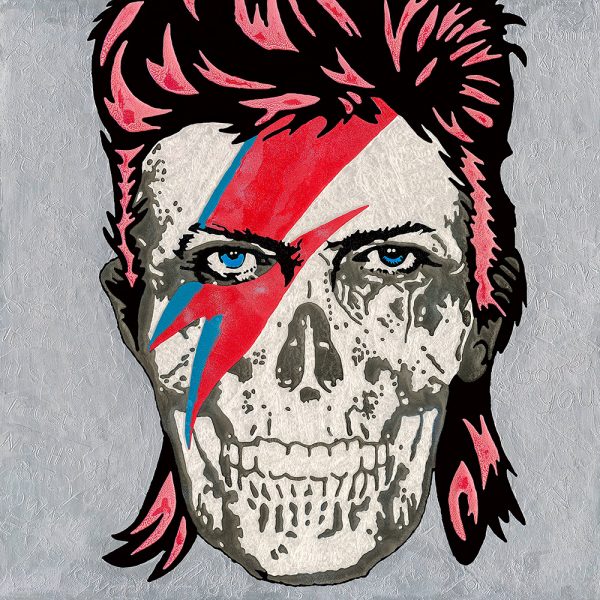 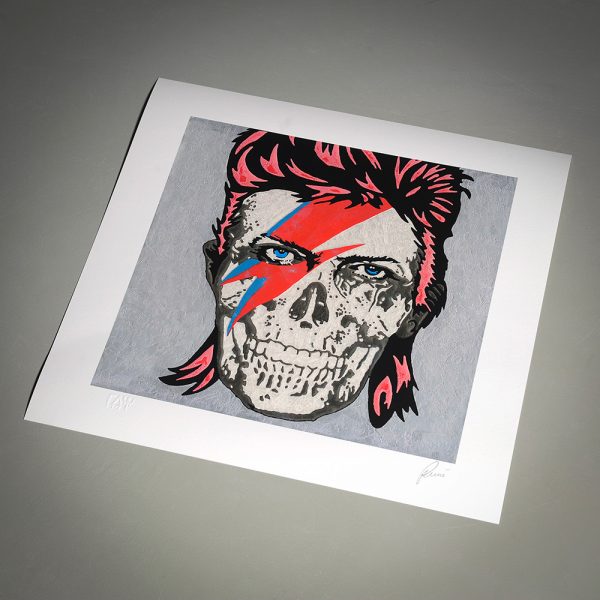 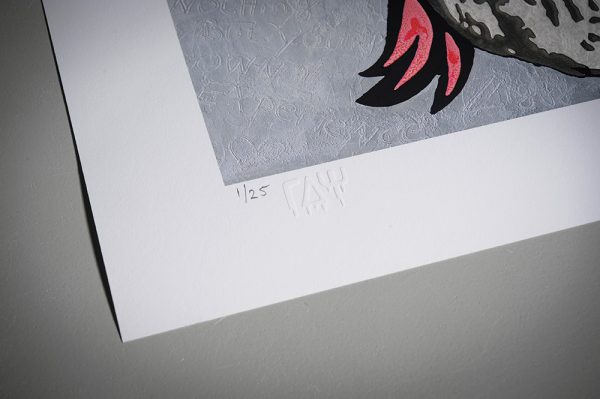 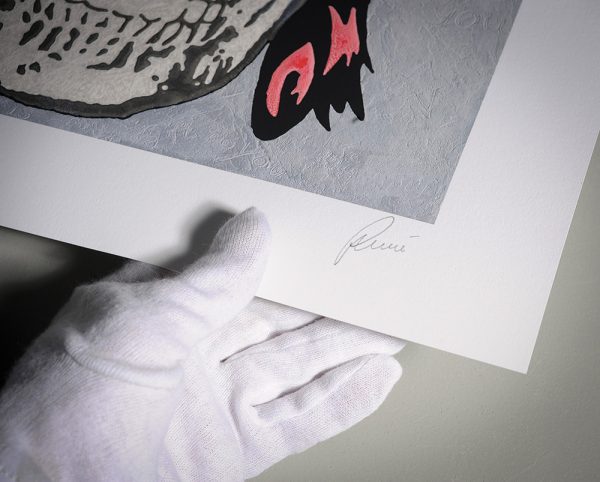 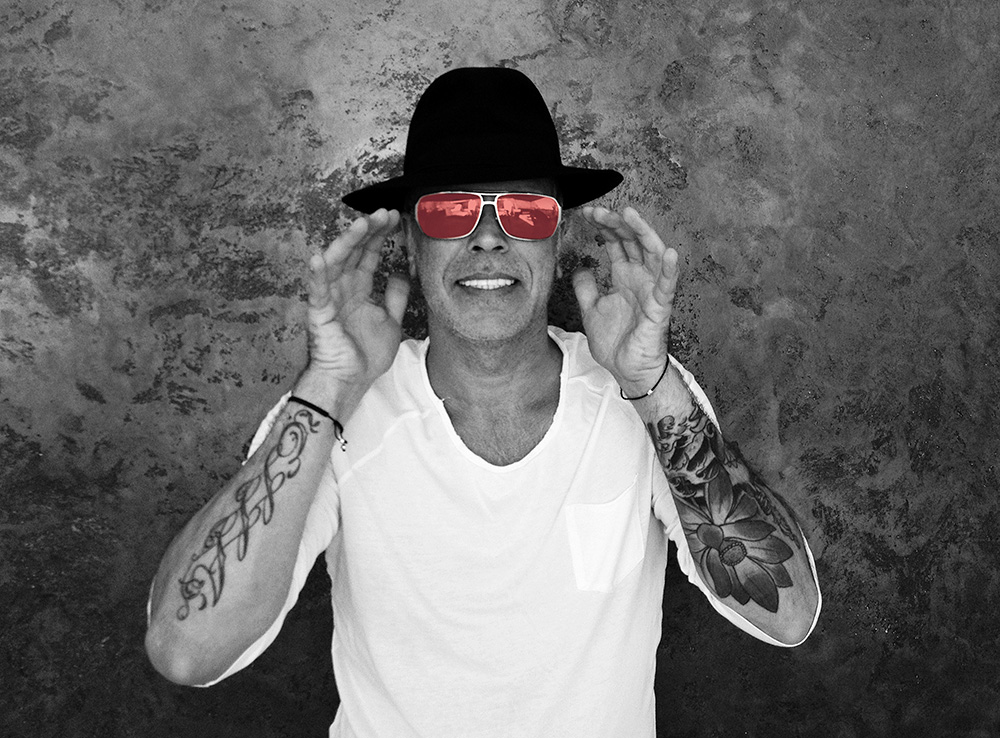 Raymond Stuwe was born in Zurich Switzerland and has lived in Bielefeld Germany, Bangkok Thailand, Los Angeles and Las Vegas (USA) and now lives in La Gomera, the Canary Island. At the age of 32, because of his love of playing poker, he moved to Las Vegas. After being a marketing professional behind the poker scene, he eventually became a poker professional with entries into the World Series of Poker, The Asian Poker Tour, ECPoker Tour and the Irish Poker Open.

A burnout in 2016 marks his ‘coming out’ as an artist. In the middle of one night he woke up and told his partner that he felt an urge to paint. With only some experience in pencil in his younger years, he bought his first acrylic paint set on 8th October 2016 and from then on Raymond never stopped painting again. Raymond: “Someone has a plan for me, that’s how it feels.”

Since 1978 Raymond has been inspired by David Bowie’s music and Bowie’s totally free spirit. Logically, Bowie immediately became his muse right away. When Raymond started painting after David Bowie’s death in 2016, it was the beginning of ‘StuRayArt’. For Raymond, painting feels like a direct reconnection with the happiness of drawing when he was a child. “It was the same feeling when I was six, the recognition was sensational.”

Marcel Salome (Re-Art) about Raymond
Raymond paints as an outsider, autodidact and visionaire. Not troubled by any art education or experience, he experiments with different techniques like paint, pen, 24k gold, metal flakes, epoxy resins and silkscreen. He is adventurous, curious and playful. The result? Bright, fresh and super eye-catching artworks. Without a concrete idea he just starts playing and lets the piece organically grow until it touches his heart. Unique works with a simple, pure and very authentic signature, that’s ‘StuRayArt’.