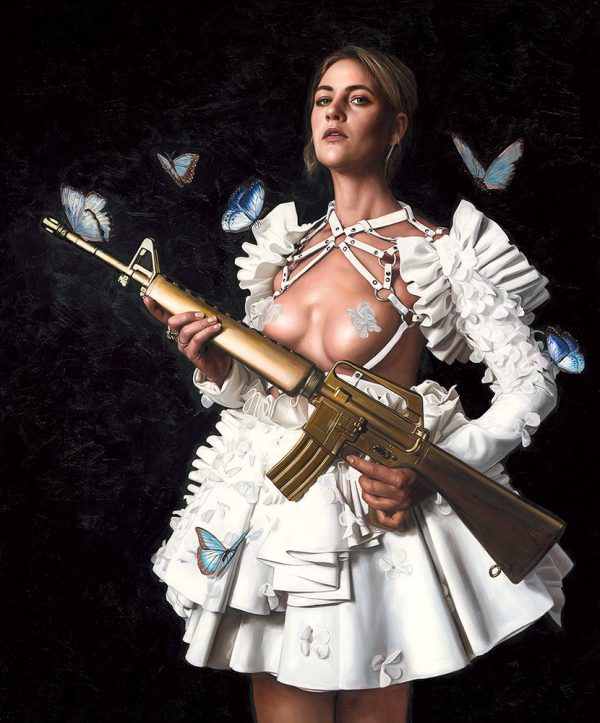 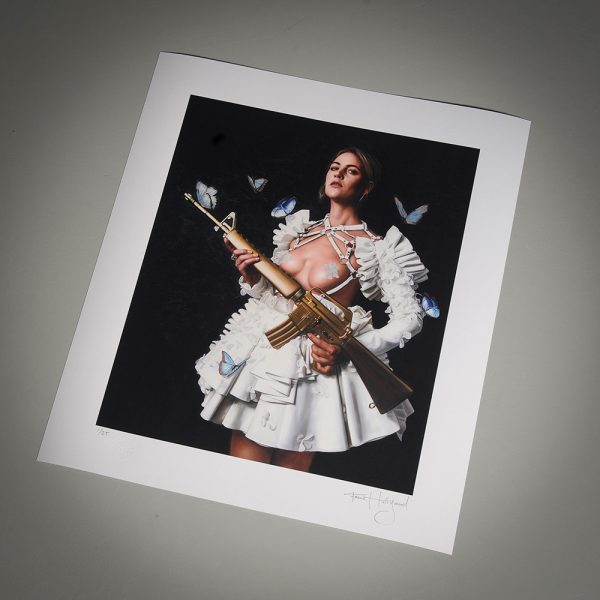 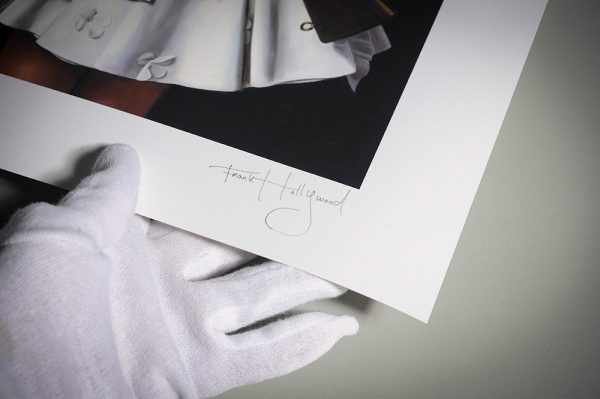 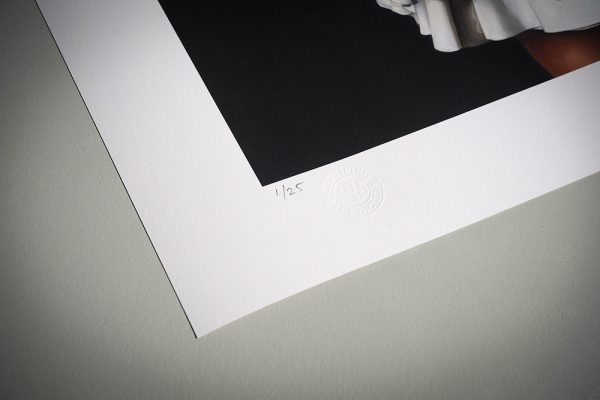 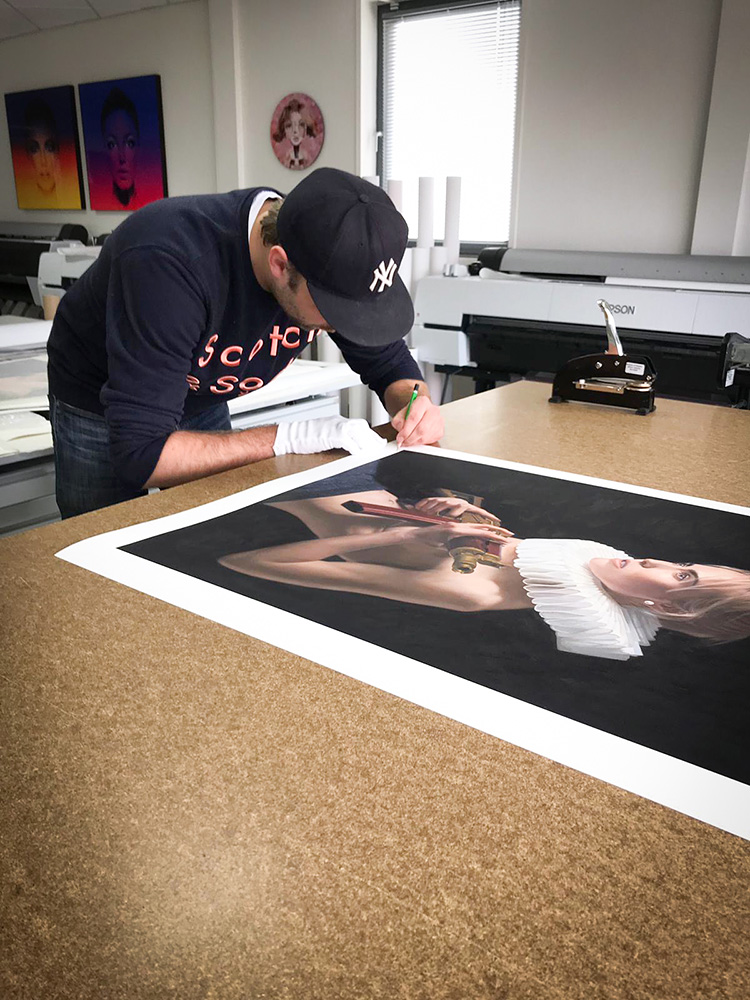 Frank E Hollywood is a known Amsterdam artist who regularly appears in the Dutch media. Frank studied at the St. Joost where he early on sought the boundaries between free art and commercial work. He is not afraid of popular themes. Some people see his art as a mixture between Andy Warhol and Gustav Klimt. Symbolism and pop culture come together on Frank’s canvases. His work is exhibited in London, New York, Aalborg, Karlsruhe and of course his home base Amsterdam.

Frank’s art also often shows a tension between the future and the past. He does not create a romanticized picture of the past. On the contrary, he draws from the collective visual history to create a truly modern image. Frank’s work shows his future ideas about art. Nostalgic images are recycled, creating something modern and unique.

Marcel Salome (Re-Art) about Frank E Hollywood
I knew Frank from his pop art works that I had seen at galleries in Amsterdam. When we met he showed me a painting in a complete different style. It was realism with a feeling of the old Dutch master but it also had a kind of pop art feeling to it. I showed it to my good friend Kent Wolfsen from Galerie Wolfsen in Denmark and he also liked it right away. Since then we’ve worked closely together and we produce all his limited editions. For 25 LMTD Frank gave us the opportunity to do a small collectable print of Butterfly Kisses.