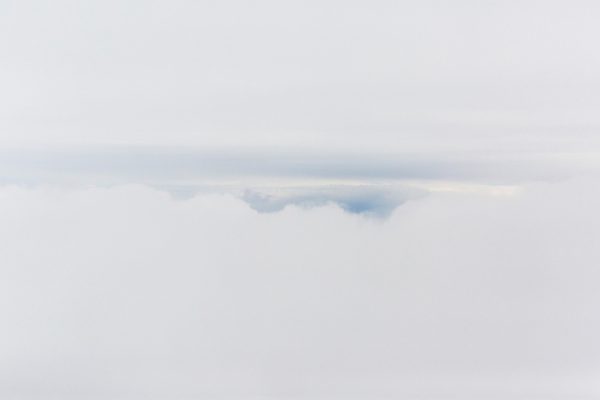 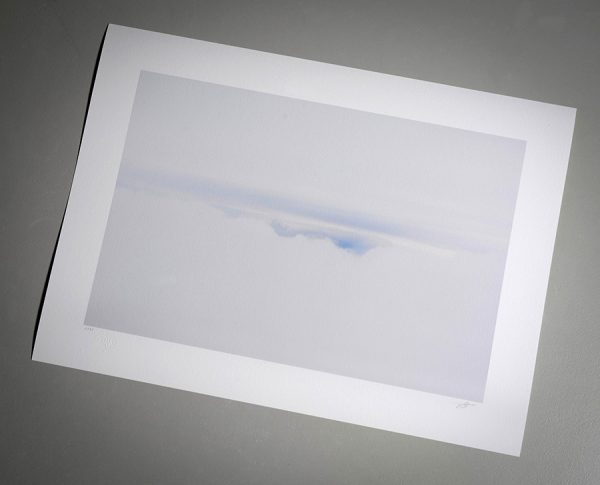 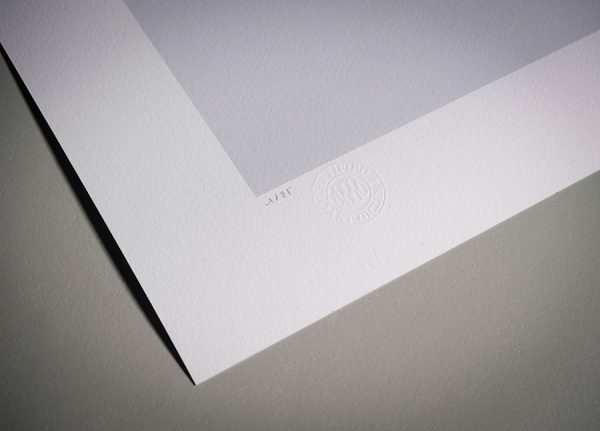 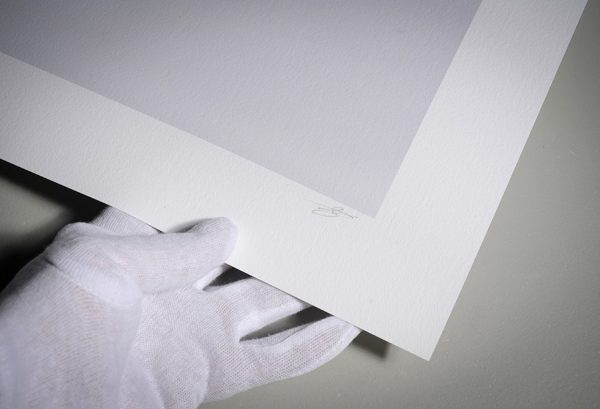 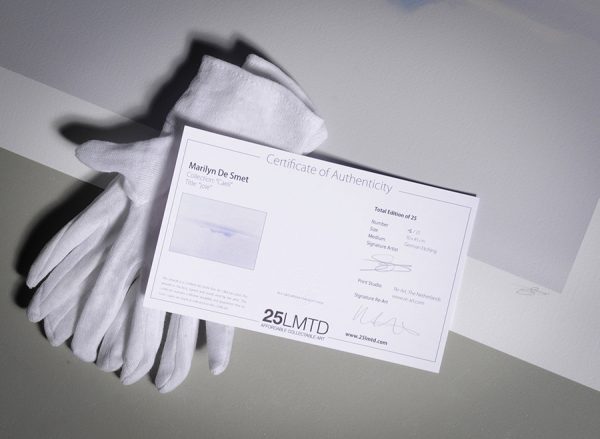 Marilyn De Smet (1984) brings fantasy to life by depicting nature in an abstract way -topped with a romantic look and feel.

Every collection emphasizes the simplicity and aesthetics of nature in its purest form. A combination of light, air and water brings new light to subtle details, which are silent, colourful and ever so powerful.

De Smet is inspired by the charms of the ocean and air. Being a surfergirl, she is able to capture these wavy moods like no other. Together with her partner and their two lovely children, she keeps on travelling the world always in search of more picture-perfect moments.

In 2017, she paused her About Mary career as a succesful reportage photographer. She now is a part of art collective Batiment A in Leuven. Focusing entirely on art photography enables her to slow down, deepen, affect and inspire which leans much more to who she is as a person.

The materials De Smet uses to create the perfect image are carefully chosen and all pieces are printed on Fine Art German Etching paper which enriches the image with a picturesque effect resulting in a soft and tangible photo.

About the collection
After two collections shot underneath the water, now it is time for CAELI, Latin for the sky. This series of seven abstract images still combines the authentic elements of air, water and light. But this time the main focus shifts to the clouds.

25LMTD: Joie. Vreugde, Joy,…
De Smet’s work Joie expresses an immense feeling of tranquility. And let this be the one thing everyone is always looking for on every given moment in life. She felt like this artwork deserved a French name since it was shot above France. While she was on the plane, a major storm was raging underneath them, resulting in a beautiful and very powerful contrast while they were rising above the clouds. The image is intermittent by a heartbeat, a so-called pulse of joy. Maybe because of its vague resemblance to a wave crossing the sea.