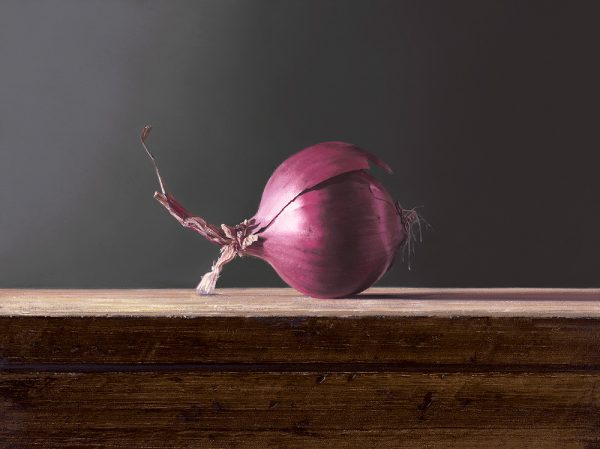 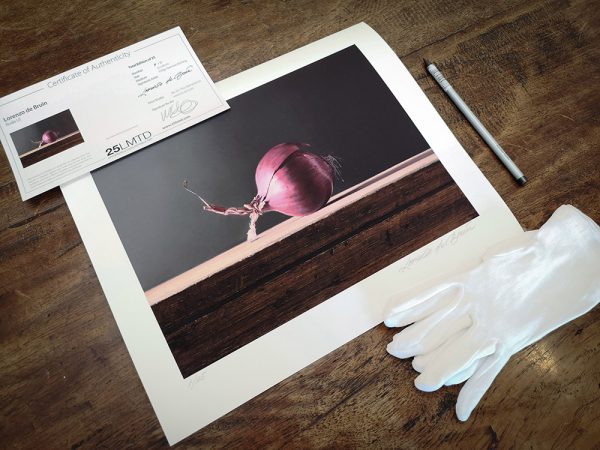 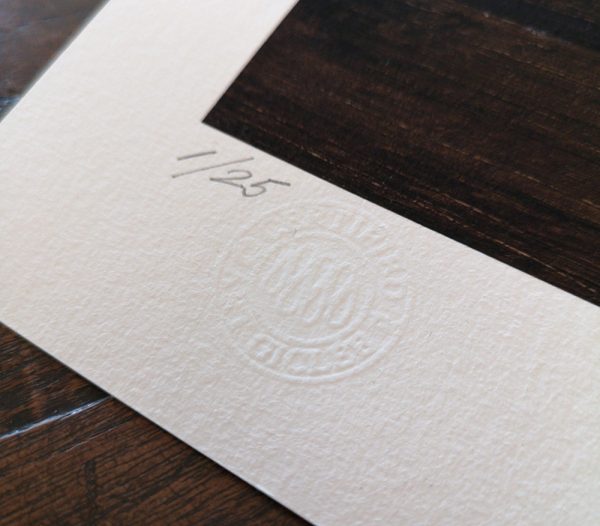 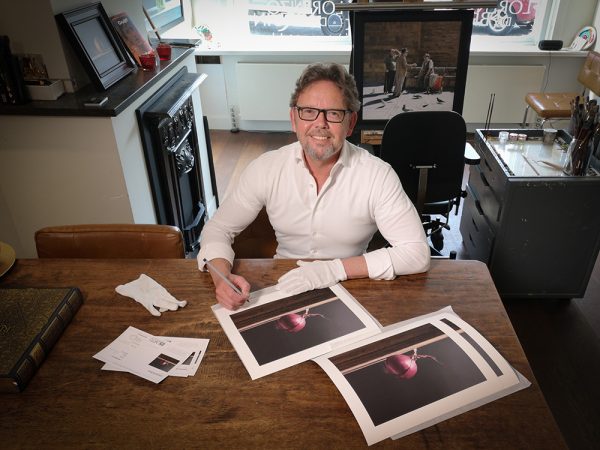 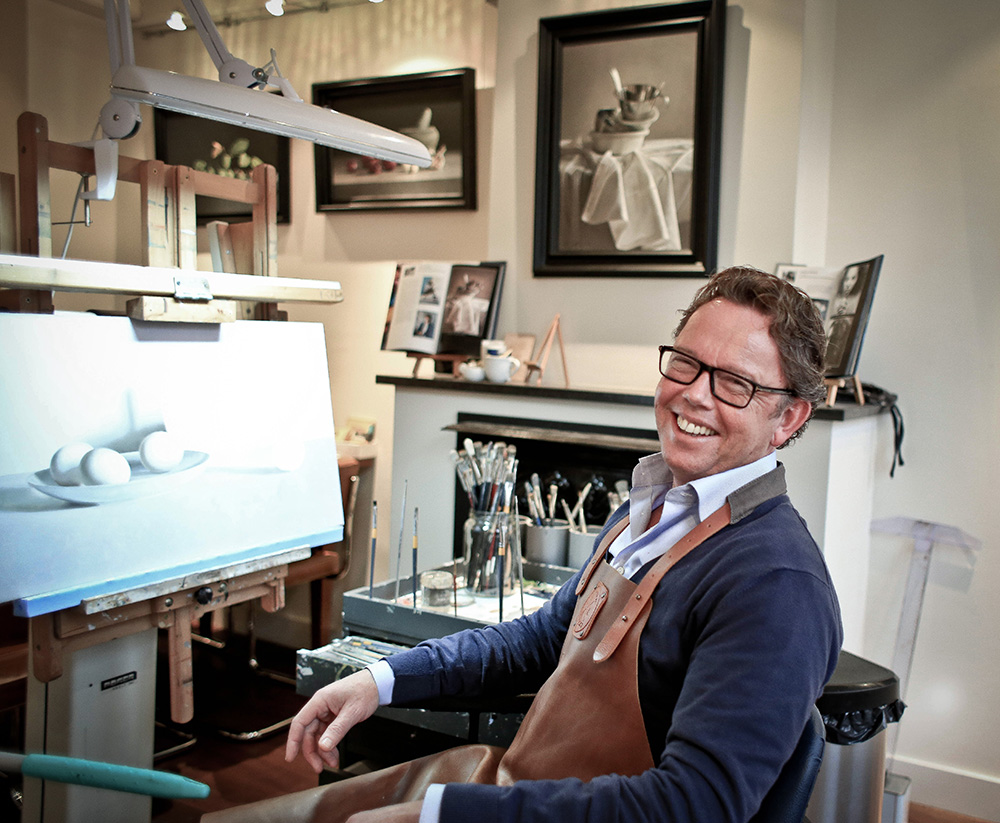 Lorenzo de Bruin (Rotterdam, The Netherlands) grew up amongst the paintings of his late father, artist Kok de Bruin. As a child he had his own little workspace in his father’s studio, where he took his first steps into the world of fine arts. Many years later he became an artist himself. Cherishing the love for art his father passed on and using his talent to continue his artistic inheritance. His paintings have been exhibited nationally and internationally in artbooks, magazines, galleries and some museums that have exhibited his work or included in their permanent collection.

Inspired by everyday life and seemingly ordinary objects, Lorenzo spends a lot of time and attention to composition, light and color. Subtle transitions make the materials and textures he expresses in his paintings come to life. His compositions and themes are timeless and let the cool Dutch light beautifully come into its own.

Marcel Salome (Re-Art) about Lorenzo de Bruin
I will never forget how we met. It was many years ago on an artfair in Amsterdam about Realism art.
When we passed each other he asked me “are you Marcel Salome”? He recognized me from a photo on Facebook but we had never met before. “In the future we will work together” he said and we do now for many years. For me that meeting says that Lorenzo has an extreme eye for detail and that’s what you see in his paintings, he is a real observer. Also Lorenzo is a painter who can switch between styles. His portrait of Johan Cruijff is one of the best painted portraits I have ever seen and his still life paintings are amazingly well done.