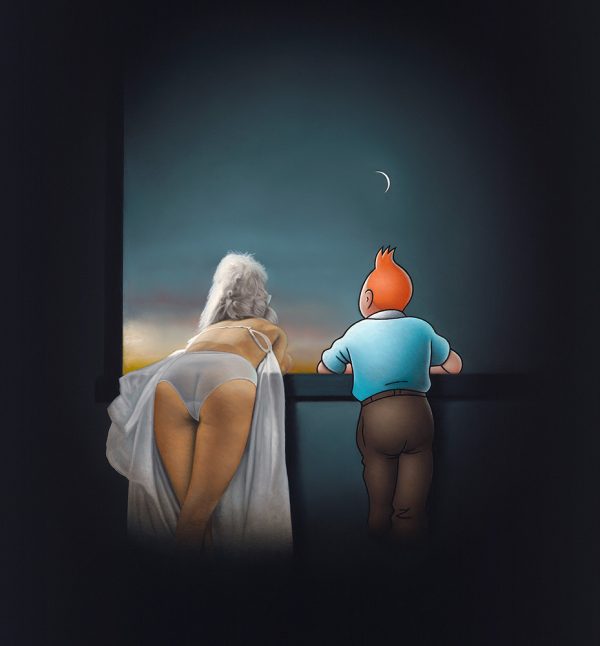 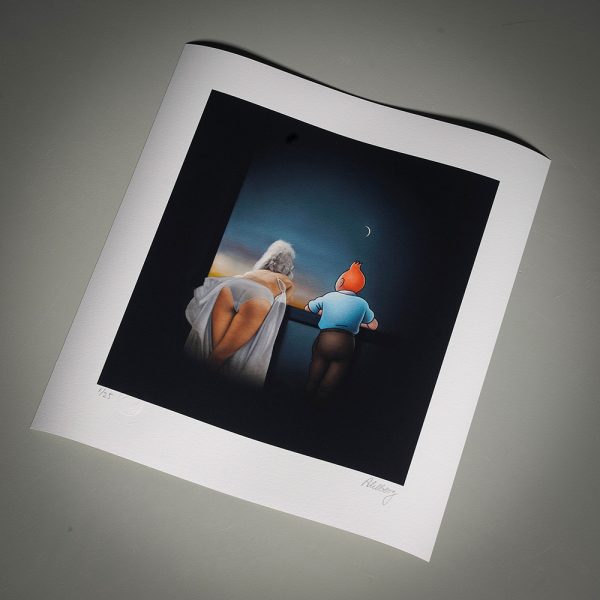 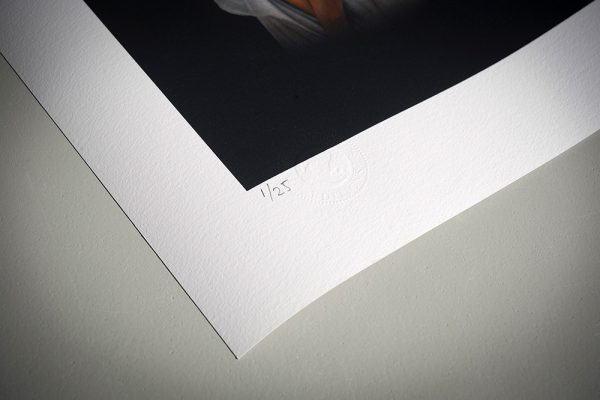 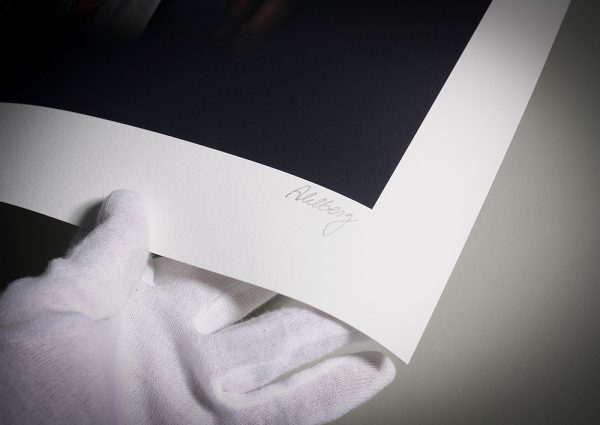 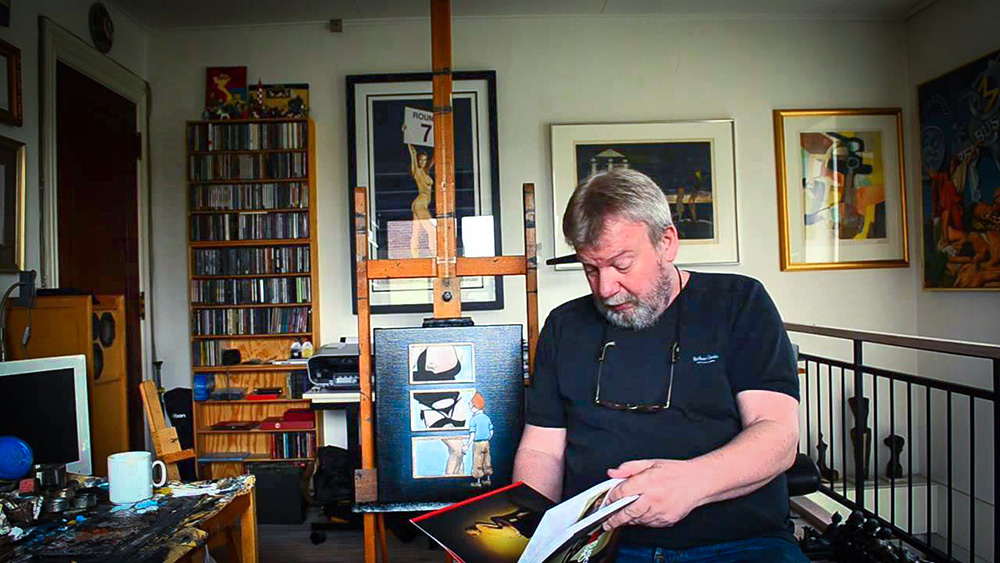 Marcel Salome (Re-Art) about Ole Ahlberg
I saw the work of Ole Ahlberg for the first time in 2005 during a tribute to H.C. Andersen in Denmark and was directly fascinated by the paintings with Tin Tin. In 2006 I got the opportunity to meet Ole Ahlberg and learned more about his art. Since then we started working together and with my company Re-Art we produce all his limited editions and became Ole one of our best selling artists. All his original paintings are scanned by Re-Art on the Cruse fine art scanner. After scanning the original, many color proofs and corrections are made to get the print as close as possible to the original. All the works of Ole are printed on 310 grams German Etching paper which gives the prints of Ahlberg their own velvet soft feeling and character. The 25LMTD edition of Ole Ahlberg is signed, numbered, has a embossed stamp and comes with an certificate of authenticity.