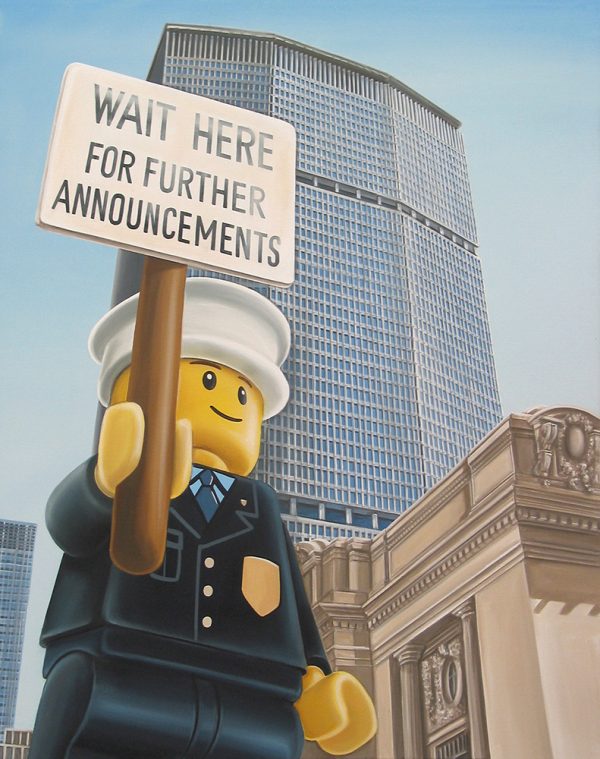 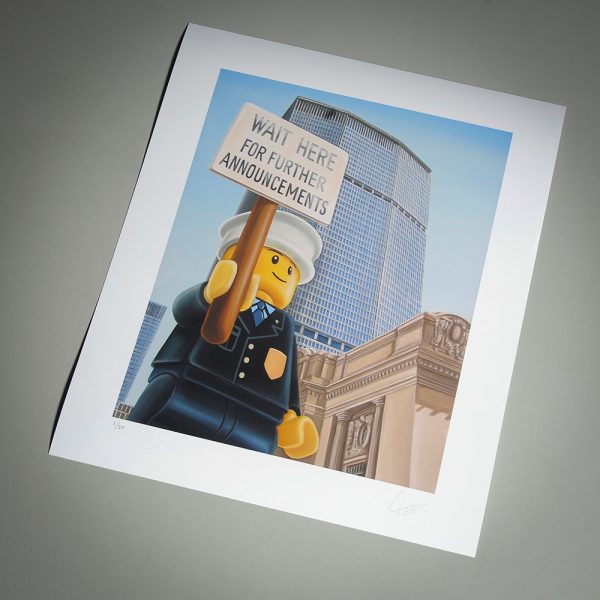 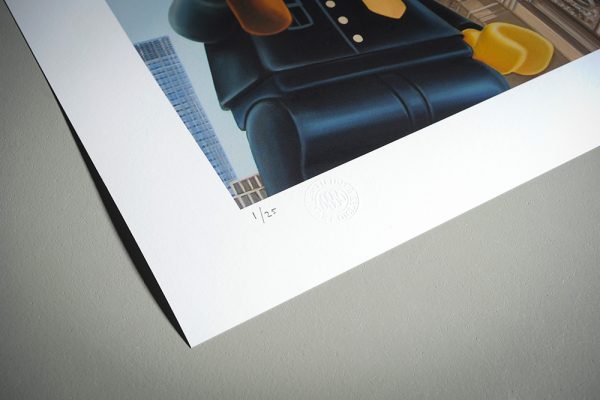 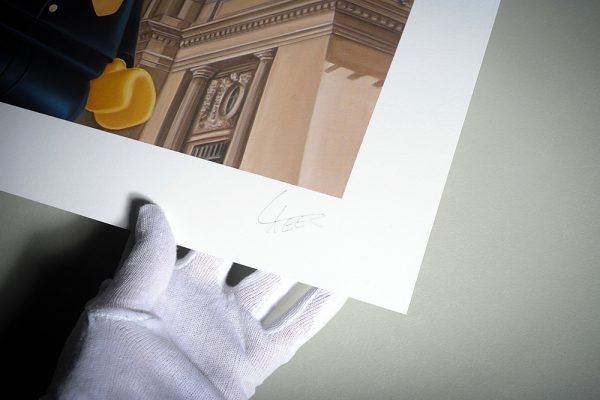 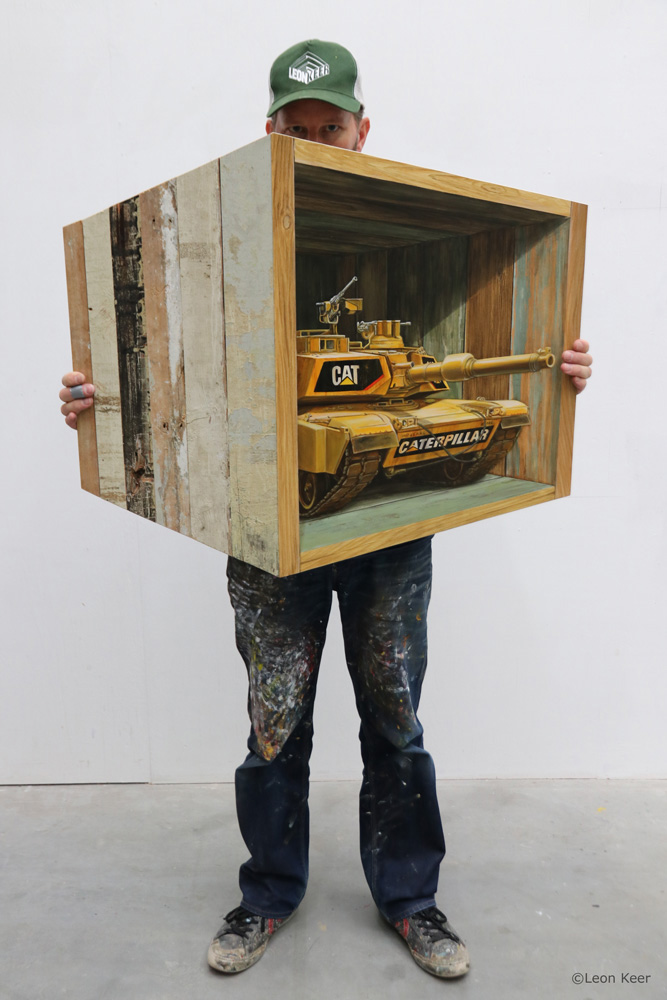 Leon Keer is also the artist behind Ego Leonard which was long time his pseudonym. What is the motivation behind the Ego Leonard works? “People have a need to develop their own identity. We are drawn to virtual worlds because these allow us to experiment with different identities. You can be someone else. But are the friends you make in those worlds real and don’t you actually lose your identity there? Isn’t it better to admire all the beautiful things in the real world instead of trying to realize a perfect world in a virtual world?”