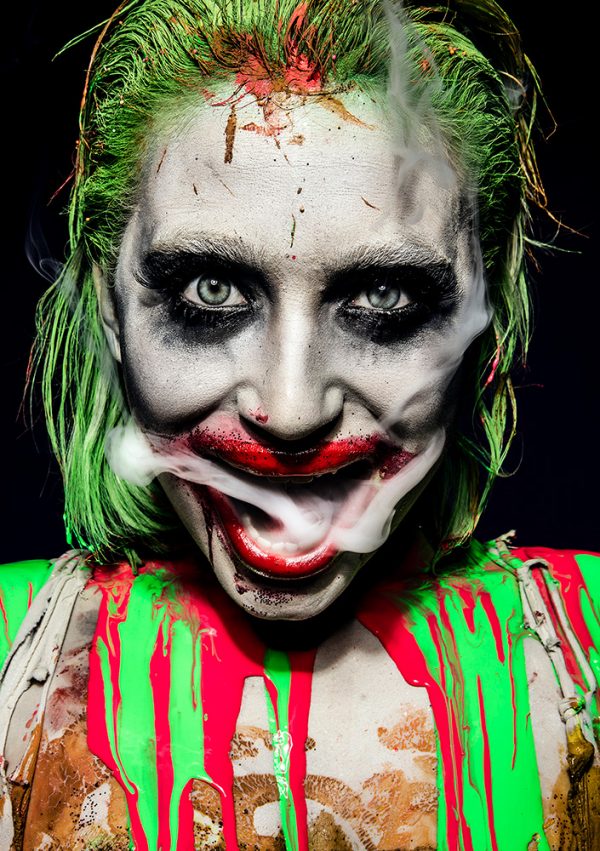 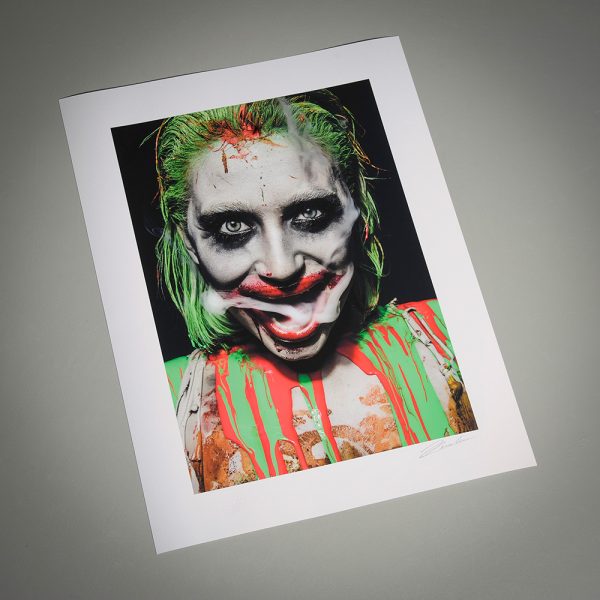 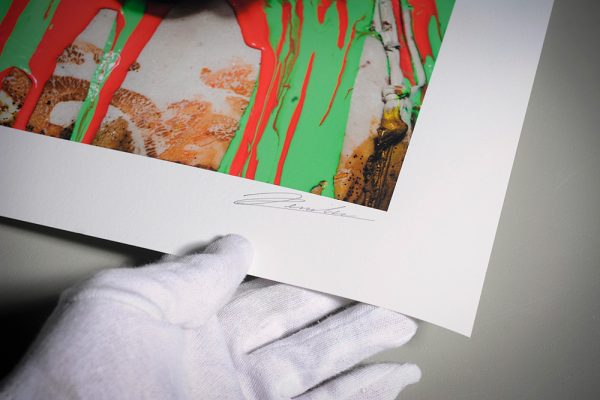 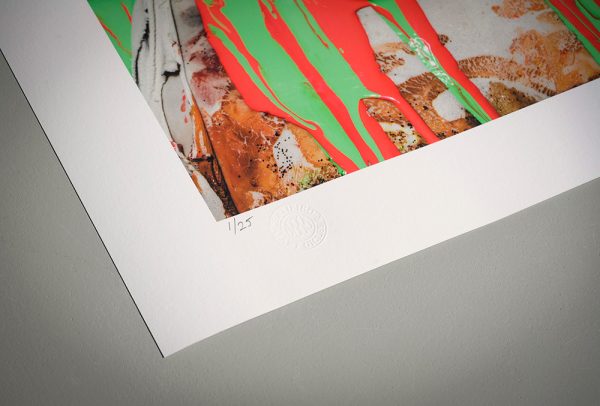 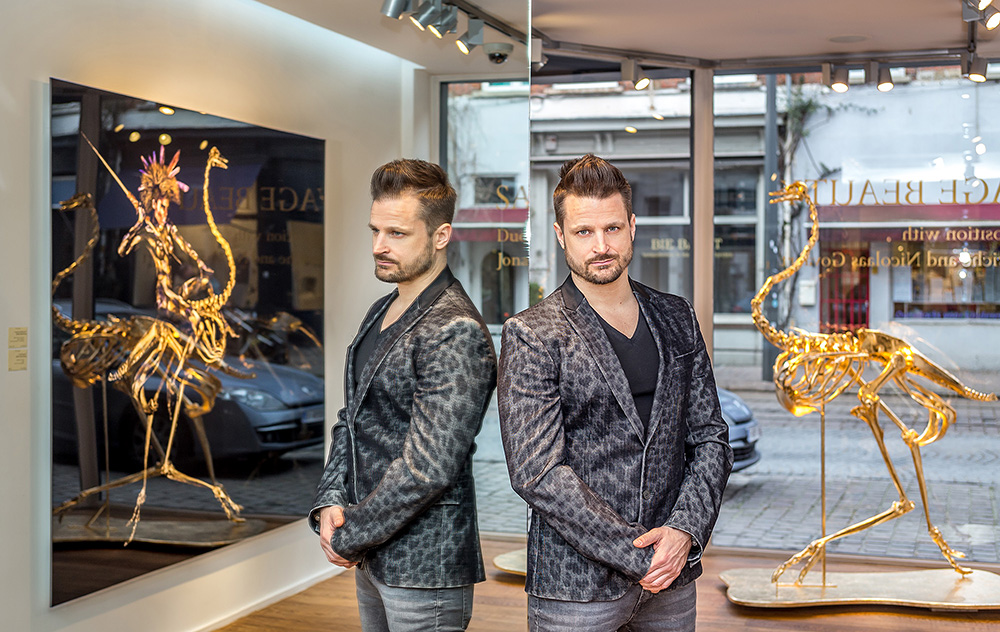 Contemporary artist Jonas Leriche, was first introduced to photography by his mother in Antwerp, Belgium where he grew up. After years working as a fashion photographer, he decided to move to New York and begin a career in fine art. Even at a young age he was fascinated by the beauty of nature, and it has been a mayor source of inspiration throughout his life. This authentic experience stands in sharp contrast with the world in which he has lived and worked for the last decade, a world dominated by mere appearance, social media posturing and superficiality. The driving force behind his work is the desire to inject the rawness of nature into the seamless, controlled perfection of his art in order to undermine the facile gaze of viewers unaccustomed to scratching any deeper than the surface.

Transforming raw emotions into gripping images is what matters to him. Constructing his photographs layer by layer, with meticulous attention to detail, he compose’s his own vision of beauty. Taking the actual photo is but the final stage of a long, deliberate process, punctuated by flashes of inspiration.

Fascinated by the colors and shapes of nature’s raw materials he always had a very sculptural approach towards his creations. His sculpting on live models became a true art-form on itself, captured elegantly in his behind the scenes stories.

Working with this tangible and fascinating materials, photography alone soon felt too limited to fully reflect the beauty of natures elements. Although he was never classically trained as a sculptor, Jonas sculptures soon became a natural extension of his imagination.

In his latest collection, titled “Vanity Skulls”, he injects raw human emotions into meticulously detailed luxury sculptures. The Vanity Skulls are symbolic sculptures showing the transience of life, the futility of pleasure and the certainty of death, contrasting symbols of wealth and symbols of ephemerality and death.

Marcel Salome (Re-Art) about Jonas Leriche
It must have been 2014 or 2015 when I saw the artwork La Renaissance of Jonas and I couldn’t get that image out of my mind but at that time I had no idea who the artist was. In 2016 our paths accidentally crossed and we met during Art Miami and since then we’ve worked closely together. Jonas is not a photographer but a real artist who pushes himself to the limits and who strives for perfection. This is why we connect so well. His work has something magical with a dark undertone and you can feel his energy splashing from his work.