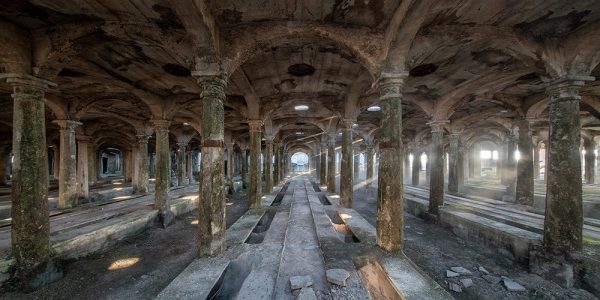 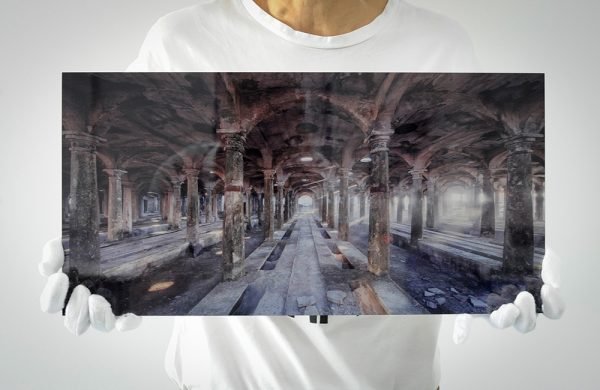 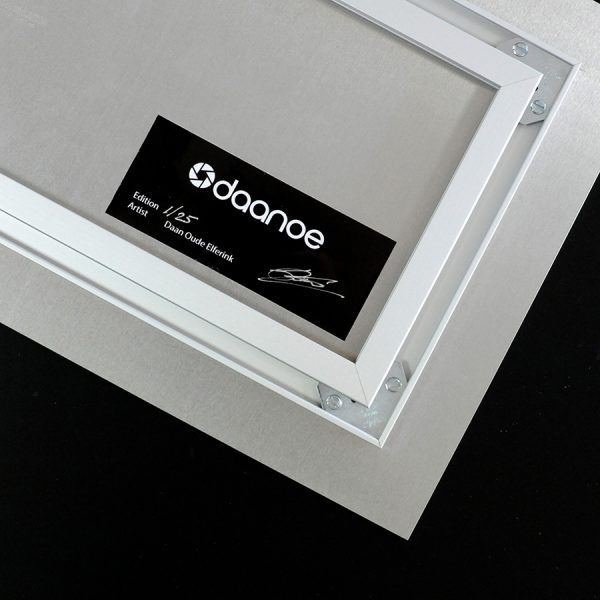 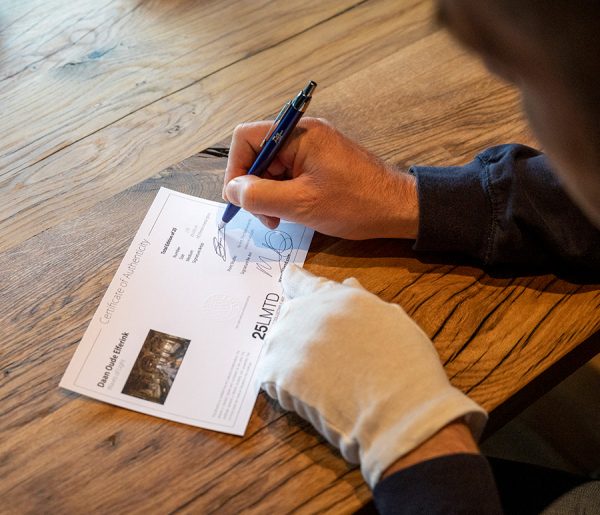 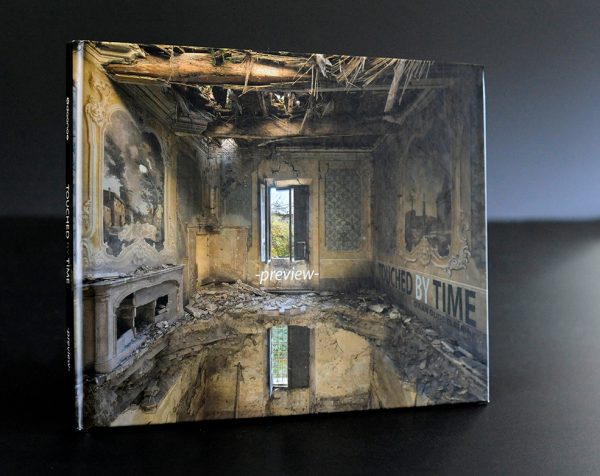 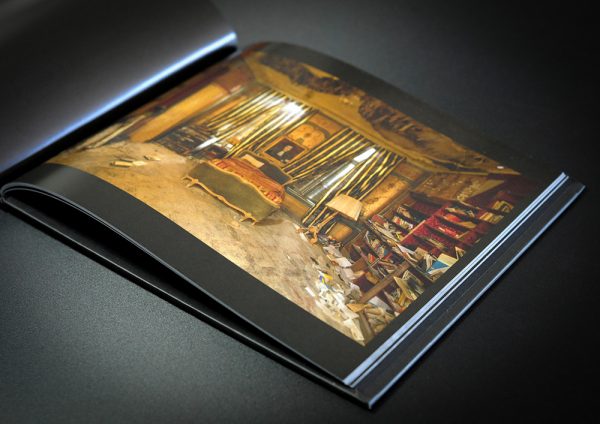 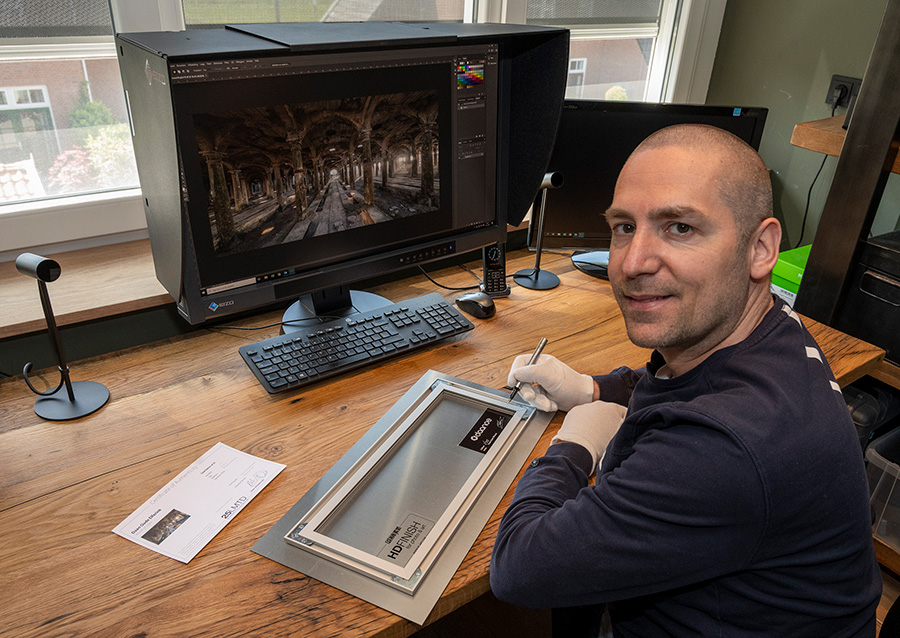 Dutch photographer Daan Oude Elferink (Daanoe) travels the world to explore and capture the beauty of forbidden, decayed and abandoned places. He has always been drawn to adventure and even as a child you could find him often secretly playing in an abandoned factory, not knowing that years later he would be taking pictures of them. The places he visits are not open for the public and permission pretty much never is given, because the places are too dangerous. That’s why often Daan needs to go to the extreme to find a way in by climbing high walls, rooftops, crawling through tunnels, etc.

The artworks of Daan are part of many art collections have been exhibited in art galleries and art fairs in more than 20 cities all over the world, including Miami (USA), New York (USA), Paris (France), London (UK), Stockholm (Sweden), Bangalore (India) and Singapore.
So far Daan has released three art books: Urban Exploration & Photography (2010-2012), Gift of Time (2012-2014) and Touched by Time (2014-2016). His art book “Touched by Time” won the “European Book Price of the year 2017” awarded by the Federation of European Photographers in Sicily.

“You’d be surprised what people leave behind, often for unknown reasons. Beautiful villas, still fully furnished – everything covered in a layer of dust. Hospitals with patient files scattered in the hallways. Theaters and ballrooms, now empty of laughter. Castles where the family photo album still sits on the bookshelf. Memories of what used to be.
How did these people live? Why is the place abandoned? What happened?With time, nature starts to take over. As the years pass, buildings and the secrets they keep crumble and decay. On first glance you may see a pile of moldy debris, but look at it with different eyes and you’ll find a breathtaking beauty. I am pleased to take you to the world behind the ‘no entry’ signs and the locked doors. It offers a glimpse of the beautiful, forbidden world of decay as I see it.” Daan Oude Elferink

Marcel Salome (Re-Art) about Daan Oude Elferink
As a professionally trained photographer I was fascinated by Urbex photography because of the mystique that is present at these locations. I know how difficult it is to shoot in locations like this where the conditions are very bad and you have to improvise. It requires all technical skills of you as a photographer because the locations are often very dark without any light or electricity. It must have been around 2010 that I came into contact with Daan’s work and not later we started working together. It was immediately clear to me that his work was very special compared to other urbex photographers. Not only does he know how to choose the right composition, but he also captures the mysterious atmosphere and leaves us behind with many questions like “why have these locations been abandoned”. I’m very pleased that Daan has made one of his own favorite artworks available for 25LMTD with a booklet about his work. For the lover of photo art and urbex photography this is a unique “once in a lifetime” opportunity.